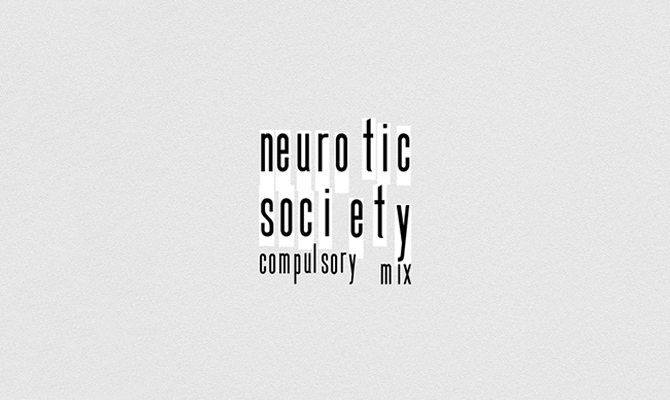 Yesterday Ms Lauryn Hill was forced to release one of the five songs she's contracted to release under the deal she has with Sony (hence the "compulsory mix" tag), and it's definitely an interesting one.

Neurotic Society is far from a relaxed Miseducation vibe and is essentially a rapid fire lyrical essay on Ms Hill's view of society, which isn't bad though at times it feels noticeably bitter. The picture it paints is quite bleak "insecure assholes looking for a ticket to ride on someone like a picket" and can send you to a dark anti-establishment anti-opening-the-curtain kind of place if you pay too much attention to it. I mean her view feels understandable considering her situation, but overall it is very clearly a message rather than a song.

But anyway listen below. I also put a picture of a kitten underneath to cheer you up if the dark image she creates upsets you.