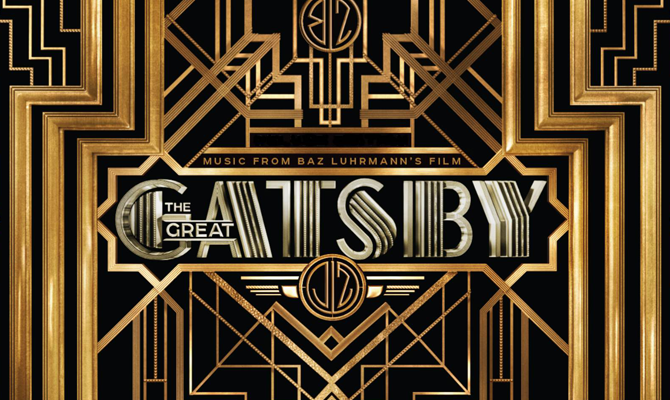 It very clearly lacks the soul and emotion of the Amy Winehouse original, and instead replaces it with an electronic synth poppy sound that kind of sounds somewhat dramatic, but lacks any real feeling or excitement that the original song had. However it’s not so bad that you can’t appreciate what they tried to do, it’s just the execution feels poor, and upsetting given André 3000’s streak of amazing guest verses on things.

Anyway feel free to listen below, and if (or when) you get tired of it, listen to the original slightly more below.