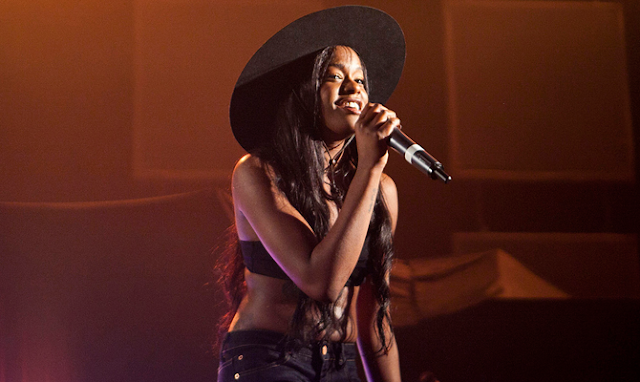 AND IT'S ABOUT TIME! So yesterday Interscope, the label which the gentle Brooklyn lass calls home has officially taken over her Twitter account, deleting all traces of her previous war efforts - and a few pictures too.

The account is now barren bar two tweets, a few pictures and background images of Euro and Pound notes. In fact if you came across her Twitter now, you'd think it was just any rapper's account, despite there once being more beef there than a Tesco slaughterhouse, pre-horse.

With an increasing roster of opponents including Rita Ora, Bauuer, Iggy Azalea, A$AP Mob and Angel Haze, I think it's about time someone stepped in to cease the violence, not that anyone of her enemies seemed all that phased by it. Anyway wouldn't it be funny if she decided to make another personal Twitter for herself? Cos I mean once you get used to Twitter, it's kind of hard to just put it down full stop *COUGH* @MrReesh *COUGH* plug? What?

Post by MrReesh - Use letters and punctuation manoeuvres to speak to me via Twitter - @MrReesh
Photo credits:
Azealia Banks "Azealia Banks @ Brixton Academy, London 25/02/12" by The405