AFTER A BILLION (seven actually) YEARS 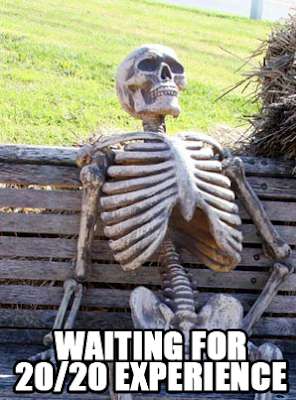 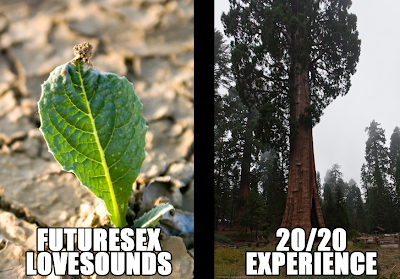 Yes much like a fat man with a gym membership, the wait is over (GEDDIT), Justin Timberlake's third album has been released, a mere seven years since he hit us with the near flawless Futuresex Lovesounds. But has it been worth the wait? The answer is yes, though kind of not yes, but mostly yes and somewhat no, however okay yes... but erm, yes.

Thing is the album is different to how a lot of fans (including myself) believed it would be, though it feels like a natural development in style for JT. In FSLS he went from N Sync member that went solo, to mature ultra-cool metrosexual-esque gentleman, and here his sound has become yet more mature, stylish and old-school funky – it’s the kind of thing James Bond would listen to chilling in the yacht mess room.

So let's get to it; JT's voice - it's good. No seriously, it's quite good. Not perfect, but certainly enjoyable. He's just about mastered the subtle nuances if his voice, flowing from modal to falsetto flawlessly in Pusher Love Girl and Spaceship Coupe, as well as presenting a more enveloping sound in Tunnel Vision and Don't Hold The Wall. There are a couple points e.g. in Mirrors where he can sound a little moany but other than that there's no real issues voice-wise. 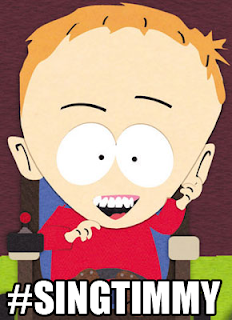 Lyrically Justin does okay too, he employs decent imagery in a number of songs with powerful results, such as in Mirrors, where he essentially equates his other half to his reflection, or Pusher Love Girl where he makes the oh so played out comparison of love to a drug, but does it in such a way that it's supremely enjoyable and free from staleness. Other more lyrical songs such as the effortlessly dreamy Blue Ocean Floor also have some good lines, though in Spaceship Coupe I was sure I heard him say "Sing Timmy!", but that can’t be right... right? Other songs are clearly to be enjoyed more for their fun aspect which relies more on delivery, though in these the lyrics maintain a high enough quality for your nostrils to not be assaulted by the stench of lame.


However problems arise with his delivery in songs such as That Girl which despite having a certain level of funk that with enough persuasion you can get behind, you’ll need persuasion to get behind it. You'll find yourself enjoying the song because you're telling yourself you should as the song is nice and the funk is there, but when you silence that voice your mind strikes back and says "I don't think like that song that much". And that's how it is with a few other songs like Let The Groove In or Don't Hold The Wall; you like it because it's so well made and easy on the ears, but it lacks that dimension of fun or emotion that truly makes it enjoyable.

Which brings me nicely to my next point: production. Everything sounds so well made! So classy, so stylish and sleek! I swear, if I could speak French I would only talk about the production in French - it's just that fancy. From the beautiful silken strings that open the album in Pusher Love Girl to that warming sound in Spaceship Coupe - what is that an oboe??? Bliss. Many songs have two parts to them as well, which typically and wonderfully change the pace to something more exciting before its conclusion. It becomes clear that it's Timbo’s production plus Justin's obvious hard work are what give the album such a high quality feel.

Even though it wasn't exactly what I wanted as a JT fan, The 20/20 Experience... makes me happy, no homo. Its feeling, its flair, its style is so JT, and even though it sounds different to his past albums and indeed a lot of albums today, it's still so very JT, and that's beautiful, no homo. I will probably have a large part of the album on rotation until the next album comes out which, judging from the time between Justifed and Futuresex (4 years) and Futuresex and 2020 (7 years), will be released in 2023, in 10 years time. Until then I'd just like to say this: Welcome home Justin, welcome home. No homo.

Superb. Body count is especially good, beat is phenomenal and Justin's delivery is on point to say the least. Dress on is also of a similar story. You can tell why they were left out of the original album though, they sound really different to the core songs of 20/20. 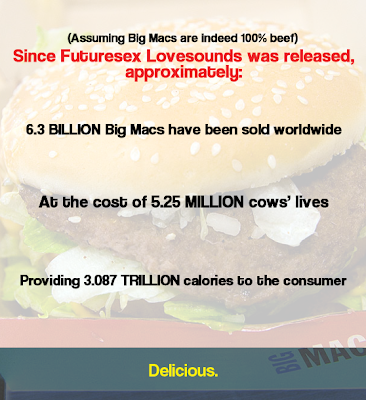