#ThrowbackThursday - Common: I Want You

Common and Alicia man, damn. Look at them together! Such a beautiful pair of lighties sweet like a bottle of Lucozade. Sure I suppose her and Swizz are okay, but what the hell is a swizz anyway, a beverage by Big Sean? 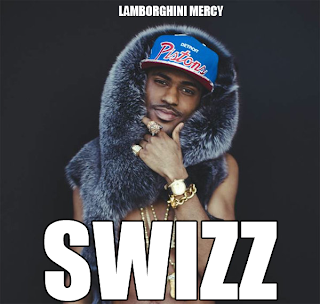 Way back in the ancient era of 2007, Common (whose real name ‘Lonnie Lynn’ isn’t actually that common) dropped this little gem accompanying it with a superb video starring him as the hypotenuse of an Alicia Keys-Kerry Washington love triangle, what a douche. The video also features a very fresh faced Kanye West (or should I know say, Yeezus), creating a throwback experience which is so good I think I’ll make a word up to describe it – merazagus.

Anywho, it’s this week’s #ThrowbackThursday #SoWhatIfItsSunday selection and all that awaits is you pressing that sexy play button.

DISCLAIMER: Sexiness of play button is down to reader and their preferences. Mr Reesh and RAWFUNNYTRUE cannot be held responsible for your bad taste in play buttons.


I Want You
Common (produced by will.i.am)
Finding Forever
2007